Traditionally, Apple announces the winners at the end of each year. App Store Awards for each category of their devices. This year was no exception and awards were given to the best games. In addition, it is not enough just to make a beautiful toy, it is necessary that it use the potential of each device and gain sufficient popularity. It is only after this that Cupertino becomes aware of them and can be considered as a candidate for the title of best in a particular category. 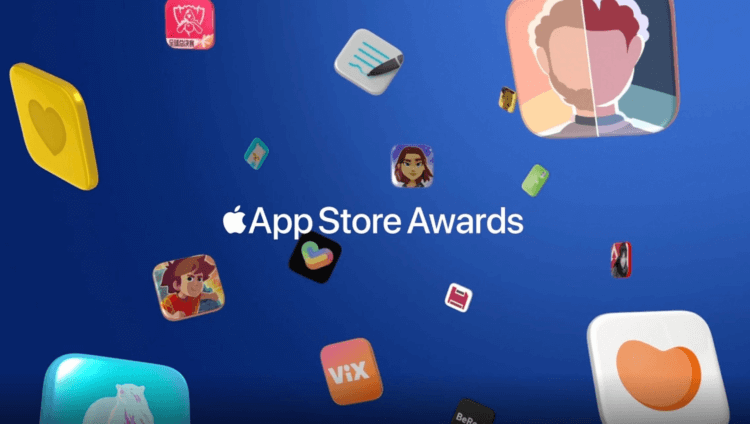 Apple has selected the best games for all of its devices in 2022.

In 2022 Best Game for iPhone became Apex Legends Mobile, for iPad – Moncage, for Mac – Inscryption, for Apple TV – El Hijo. Wylde Flowers is the best game in Apple Arcade and Game of the year in China became League of Legends Esports Manager. We’ll look at what kind of titles they are and whether they can be downloaded in Russia.

Best iPhone Game of the Year became Apex Legends. Another game in the heat of battle royal except that there are various additional features for the characters. The game is distinguished by good graphics and fairly dynamic battles. Many users will appreciate them. As is usual with games like this, especially when their developer is Electronic Arts, there is a large amount of donations. 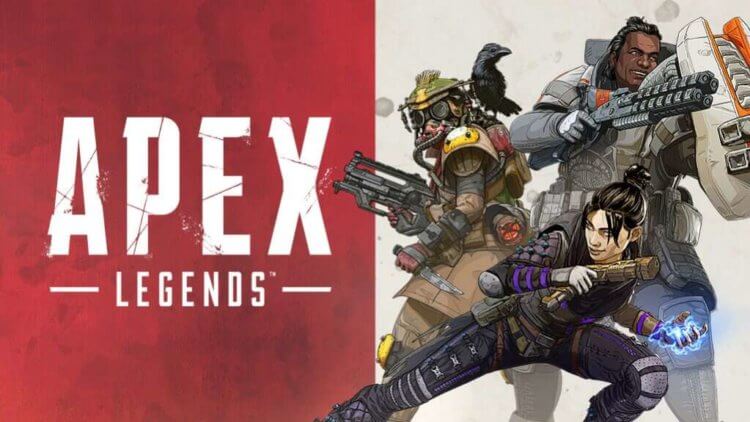 You can of course develop without it, but it takes an order of magnitude longer. Since then, Electronic Arts has ceased its activities in Russia Download Apex Legends from the Russian App Store does not work. That’s why Create an American account made on the same principle as our author Ivan Kuznetsov Turkish, and download the game American app store. Although for me there are too many games of this genre and you can choose something with us.

Puzzles on the tablet 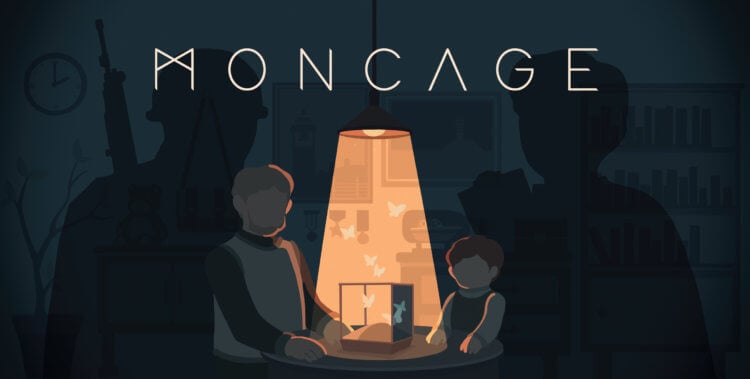 If you love this kind of stuff, you will definitely appreciate Moncage.

iPad game of the year became Moncage. This is a very exciting title for fans of various puzzles. It’s about optical illusions. You have to rotate the image so that actions can be performed to complete the level. For example, to make the ball roll from one part of the image to another for further use.

The game has a very good visual component, so fans of such genres will definitely be satisfied. The game is paid – 379 rubles and is available in Russian app store. It does not offer additional subscriptions or donations. Therefore, the payment can be called both a plus and a minus. Pay once and enjoy the passage. But not everyone is ready to immediately give such an amount for a toy for a tablet. 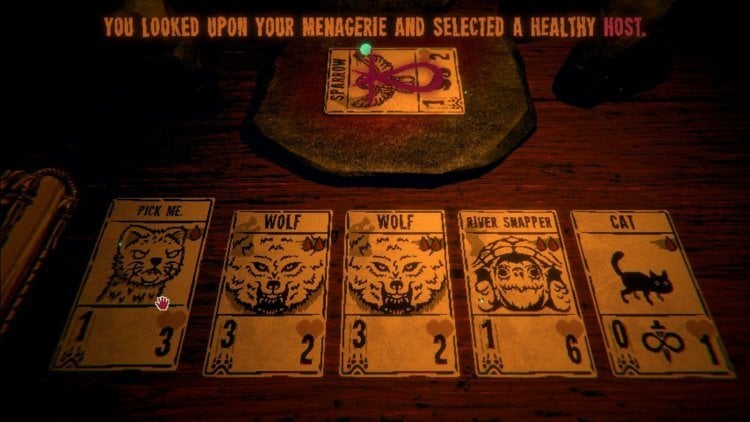 In this game, a lot depends on the cards.

Apple also chose the best game of the year for Macs. And that too, like the iPad, is a mystery. According to the developers, Inscryption is a puzzle in the spirit of quest rooms and psychological horror rolled into one. You have to create different forest creatures using the collected cards, operations and other manipulations. All in all, it turned out to be a rather dark adventure.

Separately, it should be noted that the game is paid – 1790 rubles. There is no need to register foreign accounts to download it as it is available in the Russian Mac App Store. Users will be pleased that there are no in-app purchases whatsoever. Pay once and enjoy the game. 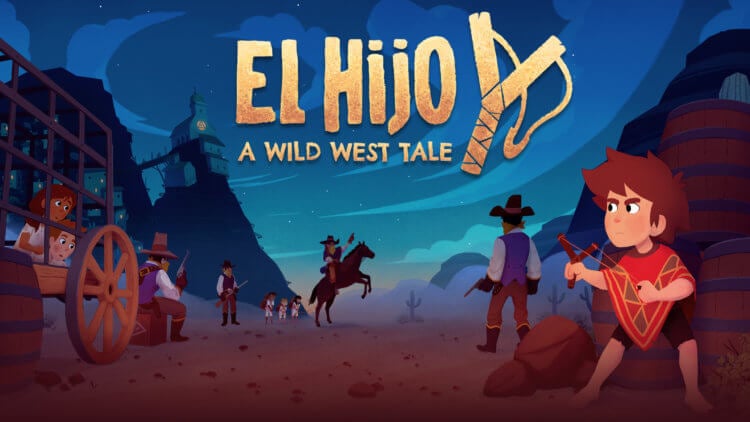 A fun adventure for the whole family.

Best Game for Apple TV also became a paid title – El Hijo. The essence of the game is very simple: you play as a six-year-old boy and you are looking for your mother. You have to move between levels in stealth style and not get caught by the bandits. With each level, the level of difficulty increases and the game becomes more interesting. The main thing – do not leave the passage if something does not work. Just try other ways.

This game, like the previous ones for iPad and Mac, is also paid – 899 rubles, and it can be downloaded from Russia without any problems. So, if you’ve been wanting to play something interesting on a big TV screen for a long time, you can try El Hijo. Most likely, the gameplay will delay you.

Apple Arcade didn’t remain without a vote for the best game either. She was recognized by Wylde Flowers. In a way, it can be called an analogue of Frenzy Farm, only with more possibilities. You have to grow different plants in the garden, improve them with the help of magic and look for interesting recipes and craft items. Sometimes you can even draw an analogy to the Sims, only here everything is tied to the garden. 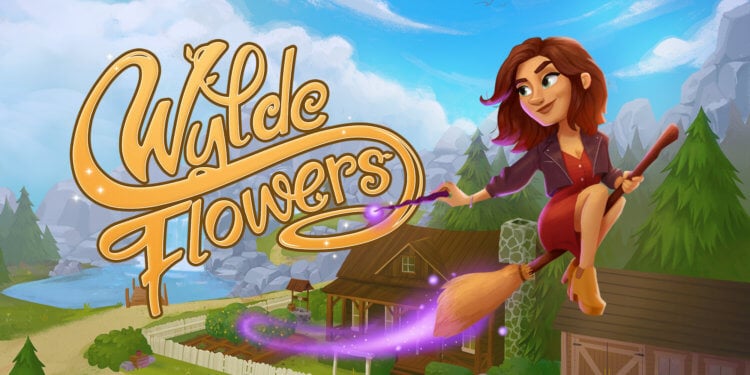 It’s a pity that not all Apple Arcade games are available in Russia.

Unfortunately, in the Russian Apple Arcade The game is not available, so users from Russia can only try it by registering and paying through a foreign account Apple Arcade subscription.

For China, Apple names the most popular game separately. This year it’s League of Legends Esports Manager. If earlier the developers created various football managers, then in this situation you need to take the lead of the team to play League of Legends. According to the developers, the artificial intelligence in this game will learn from the behavior of teams during real games, so you will be deeply immersed in the gameplay. 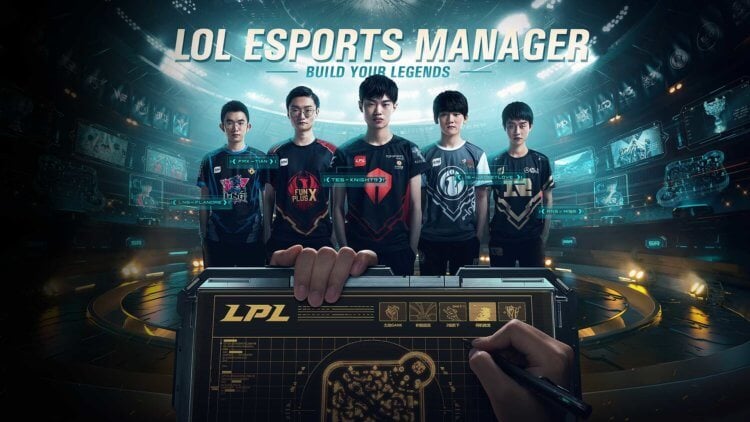 The time of football managers is over. Now such games are created for eSports.

The game itself is available in the Chinese App Store completely free but with mandatory built-in purchases for such projects. If you decide to try this game in action, keep in mind that the interface is only Chinese, which can cause some problems.