Despite the fact that there are several payment services in Russia that allow you to pay for smartphone purchases by scanning a QR code, even after that they did not gain wide popularity Disable Apple Pay. For iPhone owners who have been paying with One-Touch for years, the new method, which required noticeably more movements than they were used to, seemed uncomfortable. As a result, almost everyone switched back to plastic cards. But the Russian demiurges from the IT world would not refuse to create their own Apple Pay alternatives and made a really working service Pay for purchases with the iPhone via NFC, which the network has christened NewPay. 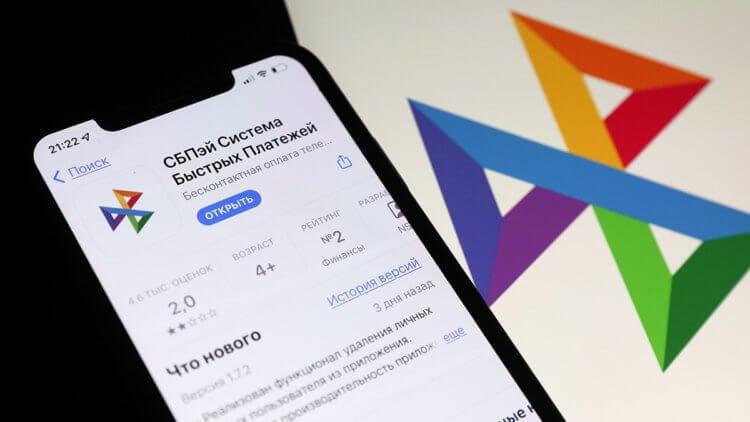 Let’s start in order. In the middle of this year, the National Payment Card System (NSPK), the operator of Mir cards, Fast Payment System, services Mir Pay and SBPey, announced its intention to allow iPhone users to pay for purchases via NFC. Of course nobody believed that, because then reports like this came out almost every week: almost everyone wanted to hype, but in the end they at best brought another online payment tool onto the market. However, the NSPK kept its word. 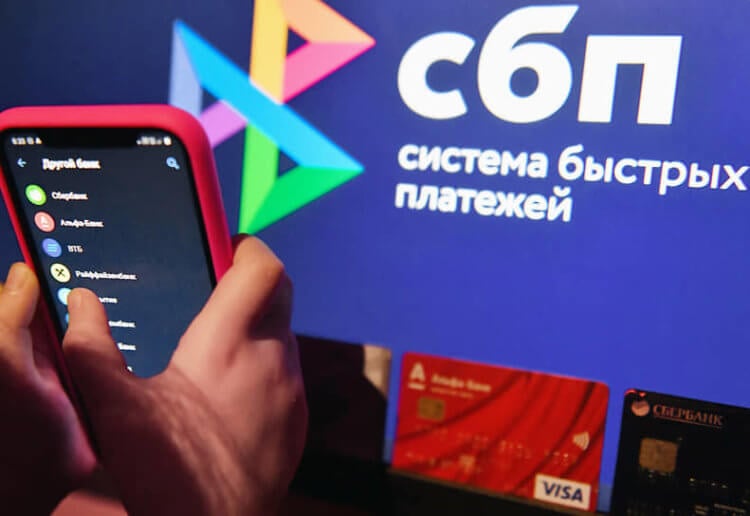 With SBPay you can really pay with your iPhone via NFC

The “Pay by NFC” button appeared in the SBPey app for iOS back in the fall. This happened at about the same time as Sberbank joined the service, which until then had persistently ignored this. Clicking the Pay button even brought up an animation on the screen demonstrating how to do it Touch the iPhone with the terminal, but as users noticed, the payment was not made. Then it became clear that it had to be like this, because Pay via SBPey via NFC required at separate terminals.

In fact, these are not even terminals, but a special kind NFC tags. They are signs associated with the cash register. If the seller breaks through all purchases, then the total amount will be transferred to him, by analogy with conventional contactless payment terminals. However, it will not be as easy as using Apple Pay.

How to pay with iPhone via NFC 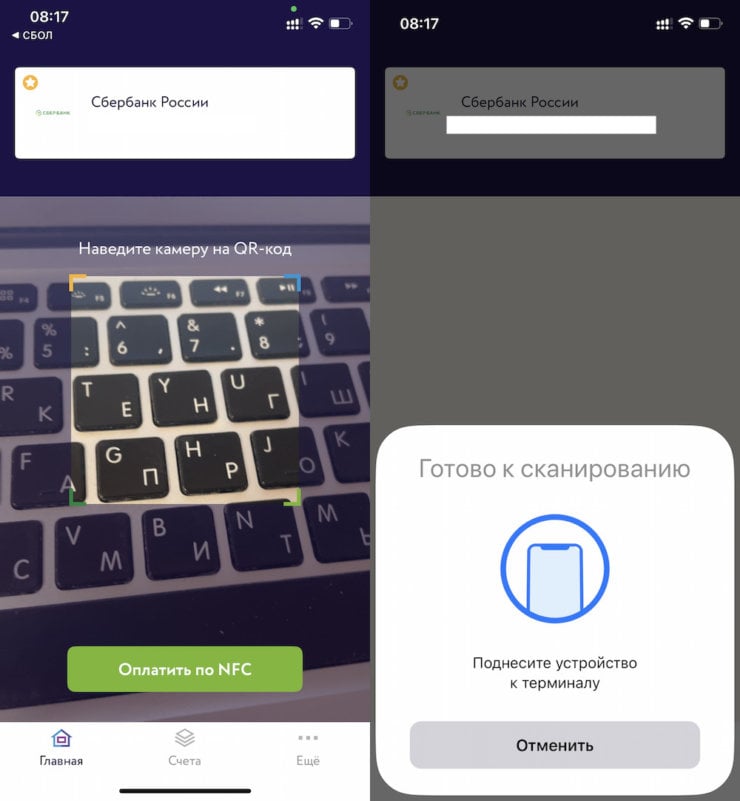 NFC payment on iPhone also works. Provided you can find a store that accepts such payments

NFC payment via SBPey can be arranged differently, depending on which chip the payment terminal is equipped with. If I understood everything correctly (I could not test this system in both variants), there are two possibilities. If the store uses an active NFC chip, the payment will be processed according to the following scenario:

And if the cash register is only passively equipped NFC tagthen the payment process looks like this:

SBPey application in the second case, according to the creators, it is not required. I personally don’t understand how the payment is verified in this case. But one thing is clear: neither the first nor the second method looks much more convenient than QR code scanning. Also taking into account the fact that the user does not have to point the viewfinder at the picture and wait for recognition.

Many are probably interested in how the NSPK managed to outsmart Apple and “open” a closed one. NFC on iPhone. In fact, the near-field module in the company’s smartphones was open anyway. However, not for payment, but for reading RFID tags, which we have already discussed using the example of the extended qualified signature using the state key. The SBPey developers took advantage of this and simply forced NFC in iPhones to read information about the payment amount from the label and enter it into the application before paying. only and everything. 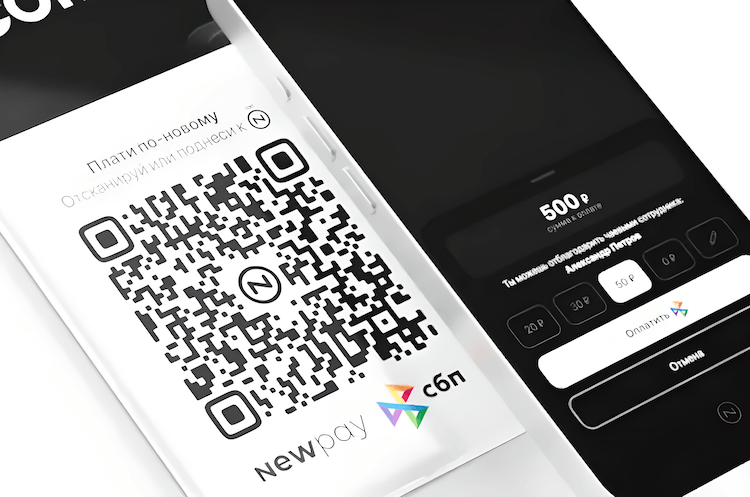 These labels are implemented by the company NewPayment, so some took the iPhone NFC payment function for a separate service. However, the Fast Payment System embedded in the SBPey application is responsible for making payments. Nothing new here. The limitations characteristic of this remain:

But even these shortcomings cannot be compared with the physical reception limitations. Payments via NFC. Because there are not that many stores in Russia equipped with compatible contactless SBPey “terminals” (with your permission and I will call them that). Only according to official data, only about a thousand pavilions in 40 cities of our country offer iPhone owners the opportunity to do this pay by phone by SBPey by NFC. Moreover, most of them are obviously located in Moscow. NewPay’s plans to expand its presence to two thousand branches change that.

Where can I pay with the iPhone via NFC? 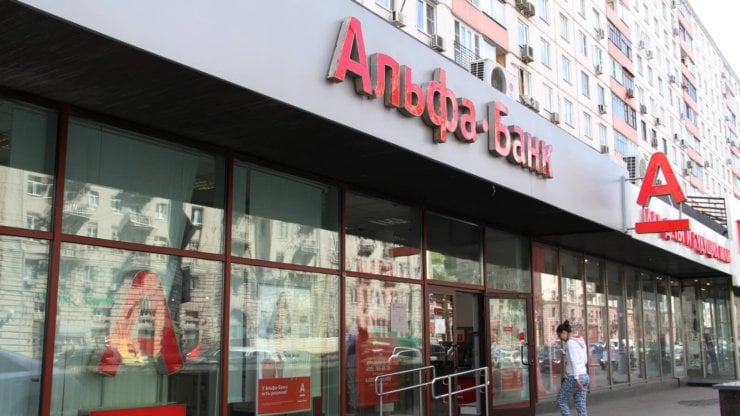 It is simply unprofitable for banks to develop FPS payments because they do not receive any commission.

Possibly with slow spread NFC chips for payment Banks also influence the SBP. They just aren’t happy about being paid a minimum commission for it Payments through the Fast Payment System. If a card transaction brings them an average of 2-3%, then the SBP is only 0.4-0.7%, which is not that profitable even considering that banks don’t have to pay their customers cashback for these transactions.

As a result, I wouldn’t expect wide popularity Payment via sbpay via NFC. Everything speaks against this means of payment: both the general inconvenience of using it, which repels customers, and the high cost of NFC-compatible devices, different from standard payment terminals, and the disinterest of banking organizations, which earn almost nothing from accepting payments in this way.