The iPad is one of the most fun devices when used with accessories, and styluses are some of the most interesting for students and artists because of their versatility. Apple has its Apple Pencil 2 which is compatible with most of its tablets but comes at a small price point that makes users look for alternatives like the Logitech Crayon with USB-C. Don’t know which of the two suits you? We put them face to face. 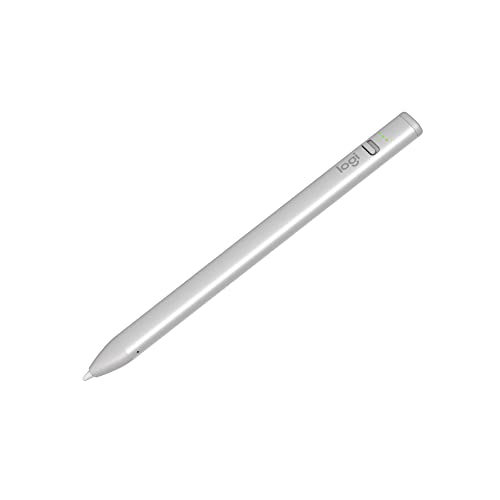 Apple Pencil 2 VS Logitech Crayon USB-C, which one to buy? The Apple Pencil 2 is the company’s newest stylus and works with all tablets except the iPad 10 and all other Lightning-connected models. In fact, Apple continues to sell the iPad 9 as the cheapest option in the catalog, so It is not compatible with all the proposals offered. Not the case with the Logitech Crayon USB-C, which Logitech claims will work with all iPads with stylus compatibility, whether first or second generation.

The Logitech Crayon, for this reason, It’s a more versatile purchase, and it’s also cheaper, since it represents a saving of 60 euros. Despite the fact that they have the same characteristics, the Apple Pencil 2 is more suitable for artists because of the different pressure levels that allow you to draw more or less thick lines, as well as the double tap to quickly change tools.

If only used for writing, the Logitech Crayon USB-C is possibly the most interesting buy. If you use it for drawing, assuming you have a compatible tablet, the Apple Pencil 2 is a better choice.