Apple’s iPhones are considered to be one of the best “smart” phones out there. But Xiaomi, which has been a benchmark in the mid and low range, launches very interesting high-end proposals. So let’s compare the iPhone 14 and Xiaomi 12 Pro, two competitors with light and shadow. 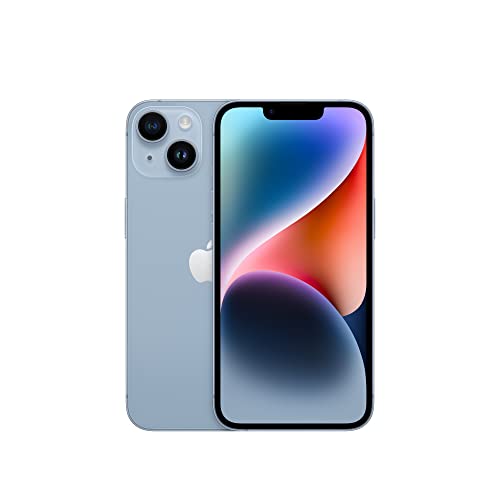 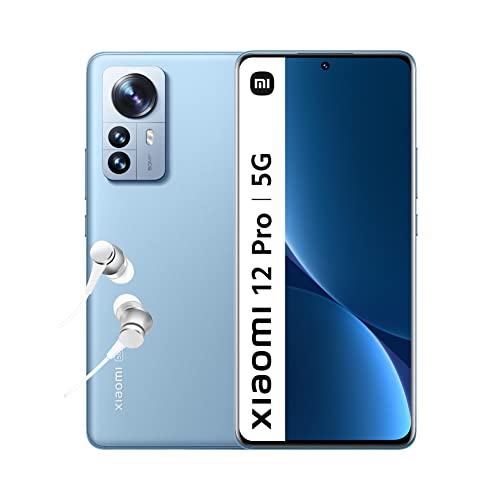 Two high-quality “smart” mobile phones with their advantages and disadvantages. There are things that are hard to forgive about the iPhone 14, such as its screen still operating at 60Hz, but it stands out for its autonomy, cameras and performance that hardly compare to other proposals. The Xiaomi 12 Pro also attracts attention for its performance, its screen and its fast charging, but the autonomy leaves a lot to be desired.

Although the price is not a buying decision as it is very similar, the operating system plays an important role: iOS or Android. There are people who don’t care about one or the other, but there are users who prefer iOS over Android and vice versa, for the integration with other Apple devices (iPhone) or the customization options and freedom (Xiaomi).