Whether one device is better than another often depends on the needs of the user and can be somewhat subjective. For example, when the Apple Watch is called the best “smart” watch; There will be people who will or will not agree. But the truth is that Cupertino’s aren’t the only ones who know how to make attractive smartwatches. Let them tell Huawei and its Huawei Watch GT 3 Pro, a portable which we will compare to the Apple Watch Series 8. 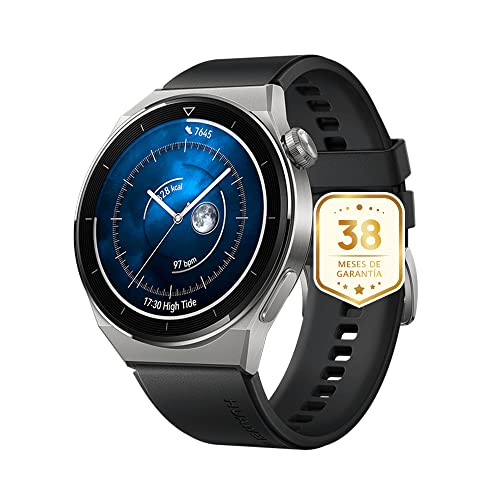 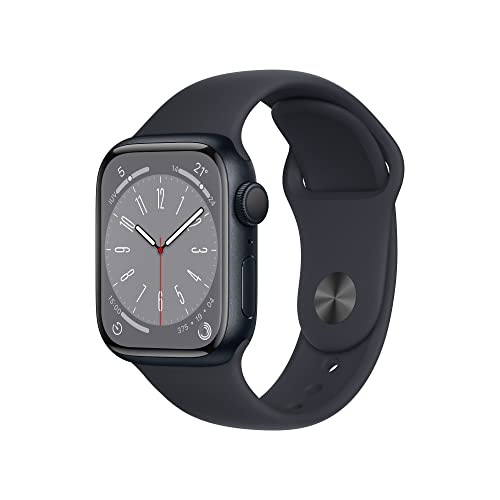 Apple Watch Series 8 VS Huawei Watch GT 3 Pro, which one to buy?

It’s hard to recommend any watch other than the Apple Watch when you have an iPhone; It is a “perfect” tandem for its level of communication and features. but good to know there are alternatives which can be used with the Apple smartphone, because not everyone likes the Cupertino clock.

The Huawei Watch GT 3 Pro is postulated as one of the most interesting proposals for its design, its functions, its autonomy and its price. Being compatible with iOS, Android and Huawei makes it very versatile; There are users who don’t marry any platform and like to hop from one to another to see how they fare. With the Apple Watch we would be left with a paperweight, but the Huawei Watch GT 3 Pro could still be used, even if not with all the functions.

When you dive into the bitten apple ecosystem, the Apple Watch is another link because of its possibilities: unlock your Mac easily by approaching it, play streaming music from Apple Music or make calls while leaving your iPhone at home, track your physical activity and health with its sensors and functions etc.

But if you’re looking for a more conventional “smart” watch and that stands out for its autonomy, regardless of whether the level of integration is as good as that of the Apple Watch with the iPhone, the Huawei Watch GT 3 Pro is a more than interesting option.