The Apple Watch is a device that has gradually focused on health without neglecting its “smart” functions, with one of the best app stores for this type of device, regular software updates and many interesting features. but in health is not the only oneand an example is the Fitbit Sense 2, which we compared to the Apple Watch Series 8. 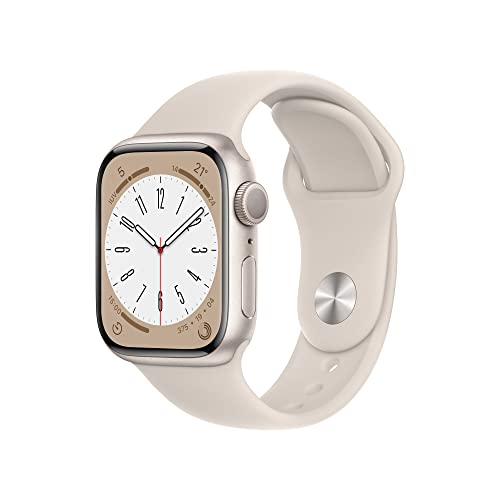 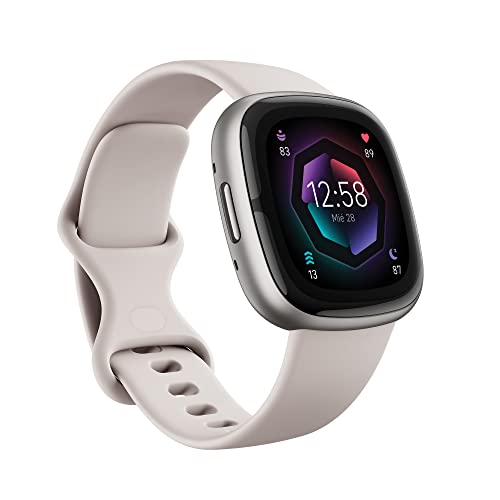 Apple Watch Series 8 VS Fitbit Sense 2, which one to buy? Although the Fitbit Sense 2 falls into the category of smart watch, It’s not as complete a “smart” watch as the Apple Watch Series 8, since it does not have all its functions and possibilities. This in turn means that Apple’s proposal cannot achieve autonomy like that of the Fitbit and that for some people not having to charge it every day is a very positive point.

The Fitbit Sense 2 is a device that puts “smart” skills aside and focuses on health and fitness. However, To get the most out of it, you need to subscribe to Fitbit Premium (€79.99 per year or €8.99 per month), a subscription that provides access to Daily Recovery Level, in-depth analysis of sleep quality, personalized stress reduction advice, and audio and video workouts developed by Fitbit.

The Apple Watch Series 8 does not require subscriptions unless you want access to Apple Fitness + Workouts. But it only supports iPhone Fitbit Sense 2 works with iOS and Android, making it more versatile. So it depends what you’re looking for: a smartwatch with health and sports features or an activity tracker with some “smart” features that’s compatible with both iPhone and Android.