Apple continues to push the healthcare industry forward thanks to an agreement with Epic Systems for a Mac-compatible version of its Medical Records app. 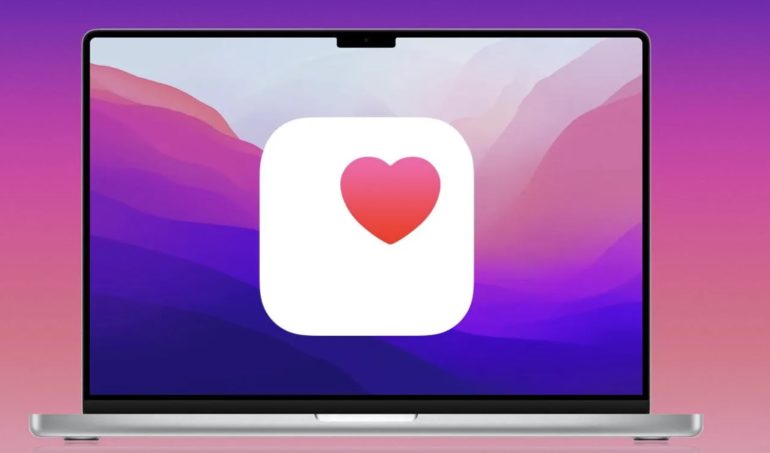 As Axios reports, the deal will see Epic systems create a version of his medical records tool for macOS.

Apple had reportedly pushed Epic to create a native version of the service for Apple devices, but the two companies compromised with a version that was simply easier to run on macOS.

The deal comes despite previous disagreements between Epic and Apple medical records and data exchange, explains Axios. Apple has pushed to relax medical record sharing requirements, which Epic firmly opposes. Epic said the rule changes focused on interoperability would be “too burdensome for our healthcare system and jeopardizes patient privacy“.

Epic Systems is the largest provider of electronic health records in the United States, where about half of the population’s medical records are stored in a system based on company-developed software and technology. The lack of this Mac software has always prevented Apple from entering the medical records industry.

Apple Article With Epic Systems To Bring Electronic Health Records To Mac Appears To Be First On Mac – iPhone Italia.